I'm a developer from Hamburg, Germany, and you should totally hire me.

I wrote my first HTML page before Windows 95 was released and discovered the potential of the internet before Bill Gates did. But I didn't stop there. Over the years, I have created websites and web applications with varying languages, frameworks and tools, I managed servers in the cloud and next door, and I worked together with many brilliant people on numerous exciting projects, commercial and open source.

I got my formal education at the RWTH Aachen and European Research Center for Information Systems Münster, where I received my Master of Science degree (graded "sehr gut", which means "A"). During my studies, I ran a small company called FireDesign with a fellow student, so I could apply what I learned at university or otherwise. My Master thesis was about performance monitoring and tuning in the frontend, which was a quite new field when I wrote about it.

Most of the stuff I do nowadays is somehow related to Ruby on Rails, Elixir and JavaScript apps. In fact, Rails is what got me into professional web development in the first place. Today JavaScript single page apps are state of the art of the web. I have worked with ReactJS, VueJS and Ember.js to create commercial client side web applications, supported by Rails or Elixir in the backend. This means I also created several Rails & Elixir based REST and GraphQL APIs.

I'd love to work with you on your applications! In the past, I have worked with these fine folks: 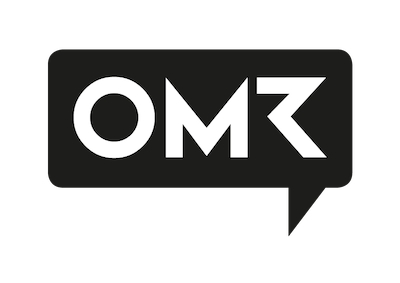 If you are interested in working with me, shoot me an email to ralph at rvdh.de!!